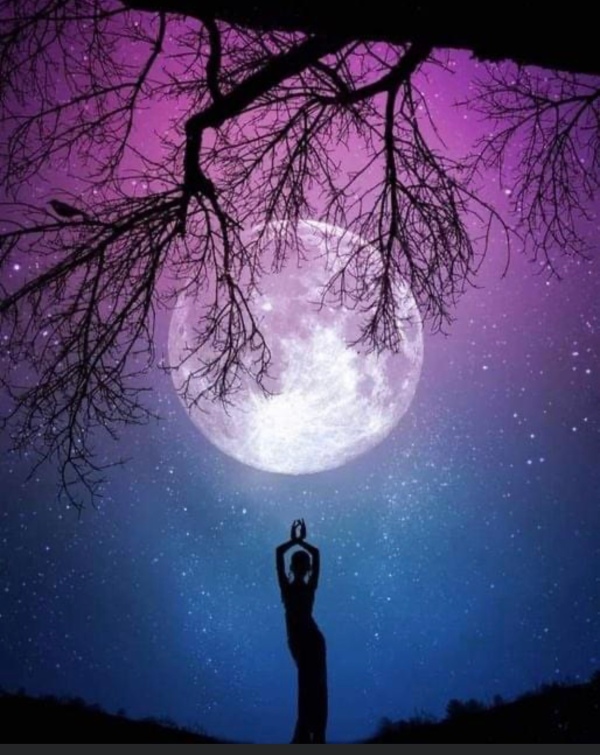 I’ve had a lot of people reach out to me for help, whether it’s simple questions or full closet consultations. As Poshmark becomes more and more competitive there’s a bigger need than ever for people to be at the top of their game and have A-Level closets and listings. I’ve decided to start offering paid services:

• SEO listings – I’ll log into your closet and edit your listings so you have the perfect SEO game. This will amplify sales as you’ll be hitting inside Posh and, especially, outside Posh. Hint: Google search- generated sales are almost always full asking price!

• Closet consultations – I’ll work with you and make recommendations for leveling-up your closet.

• Name your Service – If you have a need just ask and we’ll come up with a plan together.

No ask is too small. Contact me through the blog or on my Instagram @poshmark_paige. Looking forward to working with you!

I’ve written a few times about the SEO Method and how to use keywords to drive sales to your Poshmark closet. A couple of months ago I was talking with some Poshers about SEO & keywords for the Luxury market and I had a giant “AH HA!” moment. These Poshers were talking about having higher-end items in their closets and how tough it can be to sell them, both because of the high price tags but also fighting against serial listing reporters, aka The Posh Police. Their authentic Louis Vuitton, Gucci (especially belts!!) and Chanel bags (and similar items) were being reported as not authentic and removed due to other Poshers reporting them. They were also talking about the struggle to get sales on items such as these when there are soooo many on Posh – both authentic and replicas (sadly) – because, let’s face it, for every authentic bag there are an exponentially higher number of replicas that aren’t being caught.

If you carry luxury items this is a battle you’re always going to have to fight, and there’s always going to be someone out there who is reporting Neverfulls and Boy Bags like a mad-Posher who, lets be honest, may not know as much as they think they do and are reporting authentic bags.

So, I sat back and thought about it for a minute… and realized that one little word can not only solve some listing problems, but also have the benefit of driving outside sales to your closet via the SEO Method!

Let’s say I’m someone who is on Google searching for a new-to-me (used) Neverfull. I sit down to search and type in “Louis Vuitton Neverfull”. I’m going to get hits from the LV website, naturally, and other high-end department stores. I’ll see some Poshmark or The Real Real in the shopping section, but as I scroll I’m also going to see sites selling replicas. There are a LOT of them out there and they’re not going away. By adding one little word, I’m narrowing my search, because most of those replica sites will never use the word “authentic”. These are fly-by-night pages who rank fast & high but that also don’t stick around long due to Google taking them down with their own algorithm Gods.

By searching “Louis Vuitton Authentic Neverfull” a whole new search engine world opens! It’s going to show more listing hits than junk – and if you’re the one selling that bag you want to be high-up in that search result (ranked)!

How do you do it? Add the keyword “authentic” to your Poshmark listing in the:

One other piece of advice that goes along with this – if you’re going to start revamping existing listings consider a fresh re-listing of the item altogether. This will accomplish a few things; you’ll:

The SEO Method continues to be one of the most powerful tools in our arsenal as sellers and by adding this one little tip, one little “Authentic” keyword, I am hoping Luxury Market sellers’ lives will become just a little bit easier and a whole lot more profitable!

I will continue to improve the SEO Method as I learn more about Poshmark & keyword triggers but I think this new discovery is really going to be a Poshmark SEO social commerce game-changer! 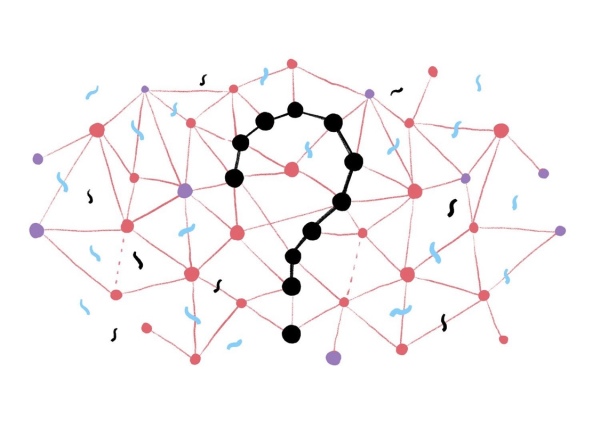 First of all, I want to say that it’s FANTASTIC that people are trying to learn more about the inner workings of Poshmark. Kudos! That’s what’s going to set you apart. Today, I want to focus specifically on what a software algorithm is and consider how the algorithms affect you in your everyday Poshmark business model.

By its very definition, an algorithm is a formula that is coded to take a very specific action in a software program. Poshmark (the program) as a whole is a huuuuuuge, elaborate & beautiful puzzle of many, many algorithms all set to make Poshmark work. Every algorithm solves a problem, takes an action, triggers an action from another algorithm, helps gather data….it’s all quite complicated, really. You don’t have to be a software programmer to understand the basics of algorithms and why you should consider how your Poshmark closet actions are being affected by them.

I get a lot of questions such as:

“Did The Algorithm change? My closet slowed down a lot this week!”

“If I block this person will The Algorithm see that as bad or slow me down?”

“Everyone is always talking about ‘The Algorithm’ but I just don’t think it’s real. Is it real?” <—- my favorite question because it just makes me laugh. YEEEES, it’s real!! Algorithms are the very basis of software programming, ding dong!

The answer to all these questions is, “Yes,” but it’s a lot more complicated than just….yes. If Poshmark rolls out a new feature, that’s both new algorithms and changes to existing ones. Sure, it affects you. It can cause a temporary rhythm change in your closet. That’s normal; that’s software programming and releases. Want new features & bug fixes? Posh will be rolling out new programming (algorithms) to do that.

I’d like everyone, essentially, to stop obsessing about “the algorithm” and concentrate on how to leverage the Poshmark software platform to run your business.

But, back to the blocking question because this is one I get a LOT and I’m constantly counseling Poshers to hold back on the block button.

Blocking one person won’t hurt you – but blocking excessively will have a negative impact on your closet as its anti-community as well as unnecessary.

Because Posh has a ton of algorithms to handle the behaviors that make you want to block them in the first place!

Is the person you want to block spamming your listings? Flag their comments as spam and the algorithms written to solve that problem will remove the comment(s).

Are they a perv? Report them for harassment and flag their comments and let the software (algorithms) handle it. Even if you block them they can still see your closet so…what’s the point?

Ever notice how the spam accounts/comments where people are asking you to call them or email them just magically disappear without you reporting it? Algorithm!

Are they lowballing you? So what?? Counter with your lowest and let the Algorithm Gods get happy because you have positive activity happening in your closet (the act of receiving an offer and countering is “positive”). And I’ll reiterate what I always say – Always counter, never decline! Now, if you’ve countered them several times and they just seem to want to play games it’s completely fine to let a counter expire. That’s not negative.

I’m not saying there’s never a reason to block. Sometimes you just have to – and that’s ok! Just don’t be a block-happy person who automatically blocks every person that someone else has had a problem with because it’s completely unnecessary.

Everything we do has cause and effect and is monitored by the algorithms. We’ve talked about positive and negative behaviors before:

The moral of this story is that you don’t really need to obsess too much about the elusive Algorithm (duh duh duhnnnnn!). Posh has this; it’s what they do. But you do need to focus on what is seen as positive and negative and making sure you’re doing those things.

I’ve recommended before to research how to optimize your closet activity such as using Lyn McLaughlin Cromar’s “30 Minute Method”, using my SEO method, finding what works for you. If listing and sharing in the wee hours of the morning is working for you – keep doing it! If you see a drop in activity that seems to have no explanation, ask yourself why – and be honest. Did you get into it with another Posher? Did you have a case opened against you? Did you drastically change what you normally do? Did you start using a bot?

The great thing is – you’ll bounce back. If you got throttled (closet slowed down) because you were being a Bad Little Posher, concentrate on doing all the positive activities and things will get back to normal. The algorithms don’t hold a grudge y’all. They’re a few million steps down the road by the time you’ve figured out anything even happened.

Remember: Posh is all about #PoshLove. If you succeed, Posh succeeds. They don’t want to intentionally slow down your business but they aren’t going to give you a boost if you’re not a positive member of the community either! Now, get back to work. That death pile isn’t going to list itself! 😊